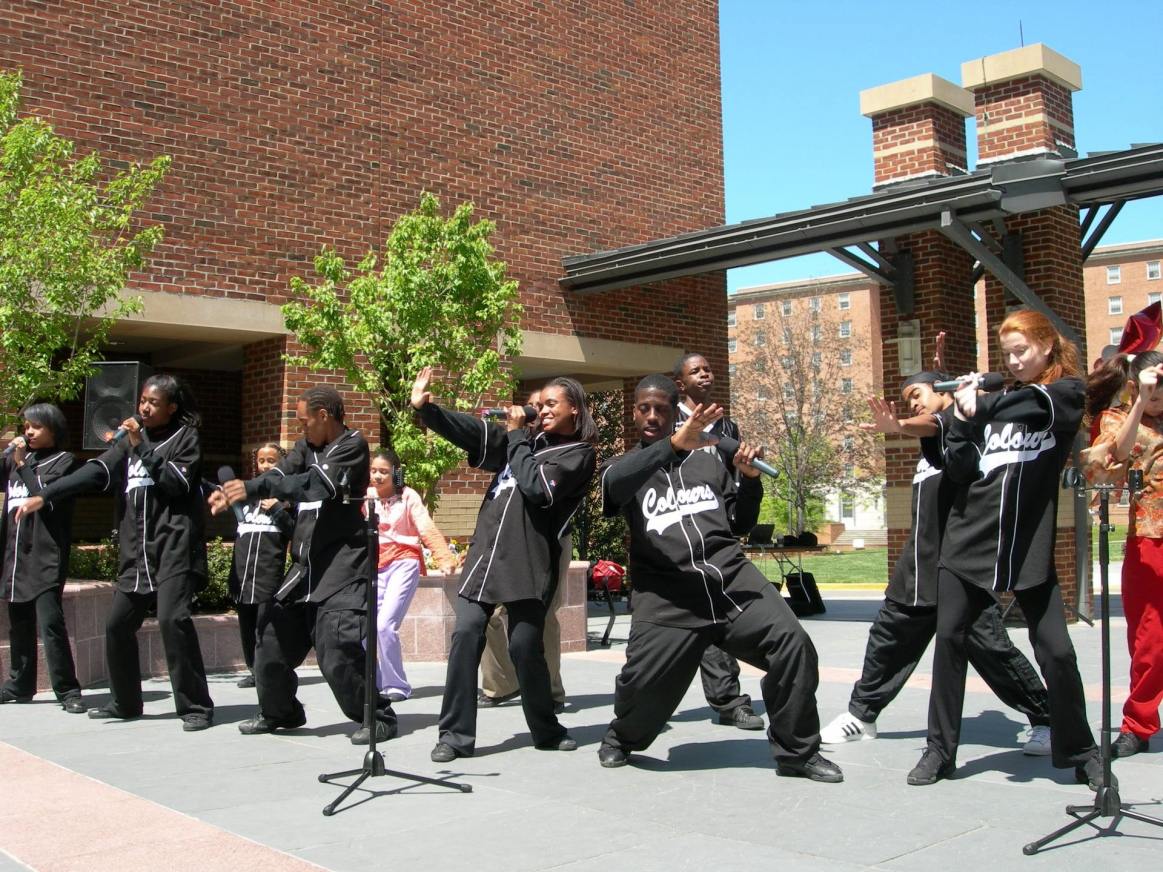 In 1994-1995 The Colours Program launched its wildly successful Black History Month Production. A production originally produced by a group of students from Charles Carroll MS, Parkdale HS, and Eleanor Roosevelt HS; this production would become an annual event reaching audiences up and down the east costs for years to come. Each year the production was produced by the current students and graduates of Colours.

in 2022 to mark the 30th anniversary of Colours Program, the Black History Month Production returns as "Brighter Day." New student - performers and  those from 30 years of Colours are invited to be a part of this unique production. Rehearsals begin in November 2021. No auditions required. Ages 9 - 17

Colours prides itself on creating original scripts for teen performers. This year COLOURS returns to its theatrical roots with the debut of SCARS. Rehearsals for this production begin in September 2021.

The Colours Program is entering year 30 of serving the youth in Prince George's County. MD. Started in 1992 by 2 first year educators, Jason Cook and Douglas Anthony; Colours opened the doors for the students at Charles Carroll Middle School to the world of the performing arts, student empowerment, and civic duty. Since 1992, Colours expanded to include a school based program that reached up to 240 students a year, a low-cost summer arts program, and a traveling troupe. Now, Colours has returned home to Charles Carroll Middle School to lay a new foundation for a post COVID performing arts experience for young people. .